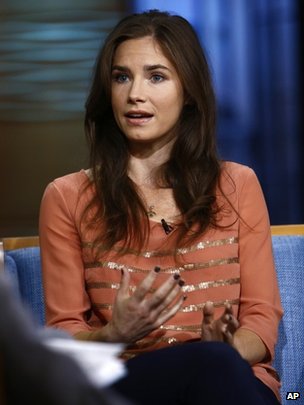 American amanda Knox says she will not travel to Italy for an appeals trial over the 2007 murder of British student Meredith Kercher.

"I was already imprisoned as innocent person in Italy," Ms Knox said told NBC. "I just can't relive that."

Ms Knox and her Italian ex-boyfriend Raffaele Sollecito were found guilty in 2009, but acquitted on appeal in 2011.

Ms Knox spent four years in prison before her acquittal.

She said she expected to win another acquittal, but that "common sense" told her not to return to Italy.

"I thought about what it would be like to live my entire life in prison and to lose everything, to lose what I've been able to come back to and rebuild,'' she said.

"I think about it all the time. It's so scary. Everything is at stake.'' 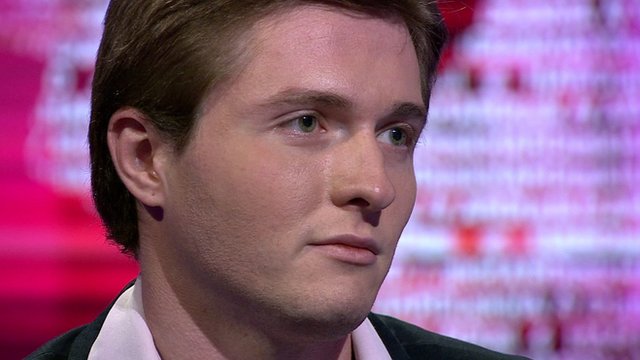 Ms Knox is not required to be present in Italy for the new appeal, due to start in Florence on 30 September.

However, if her previous conviction is confirmed, Italy would be expected to request her extradition.

Meredith Kercher, from Coulsdon, south London, was found dead in a flat she shared in Perugia with Ms Knox, a fellow exchange student.

Prosecutors said Kercher, who had been repeatedly stabbed, died in a sex game that went wrong.

Both Ms Knox and Mr Sollecito maintain their innocence.

Ms Knox insists that on the night of Kercher's death she was at Mr Sollecito's flat, smoking marijuana and watching a film.

Another man - Rudy Guede from Ivory Coast - was convicted in a separate trial and sentenced to 16 years for the killing.